In 2017, the 6th Populus Summorum Pontificum pilgrimage to the seat of Peter will take place from the 14th to the 17th of September, in celebration of the 10th anniversary of the entry into force of Pope Benedict XVI’s motu proprio Summorum Pontificum.

Over the last weekend of October 2016, FIJ Treasurer Cosimo Damiano Marti was present in Rome as one of the pilgrims participating in the 5th edition of this great pilgrimage. 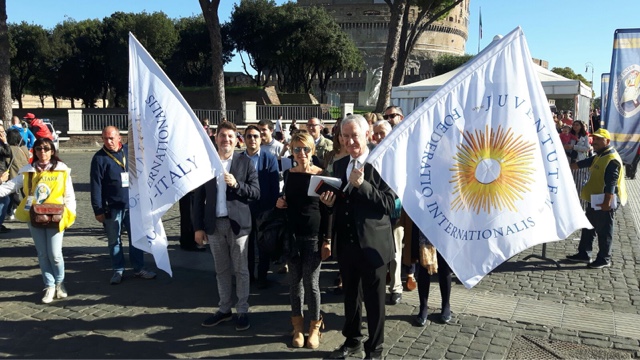 Cosimo has asked us to share with all of our fans these pictures from various sources.  And to commend to you Archbishop Sample’s Homily for the Feast of Christ the King. 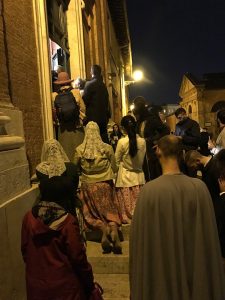 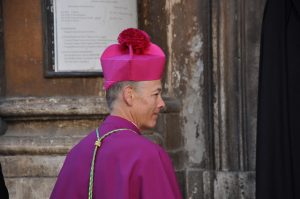 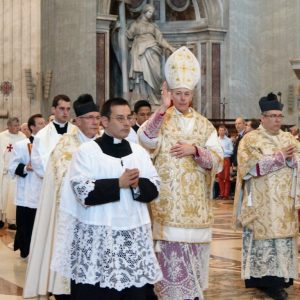 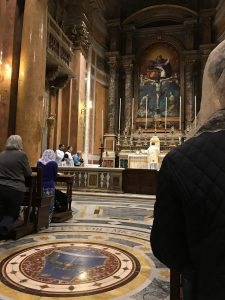 The following picture was taken during a friendly dinner on the last day of the pilgrimage. 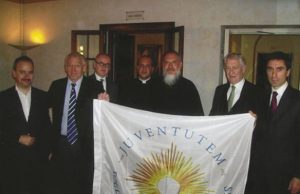